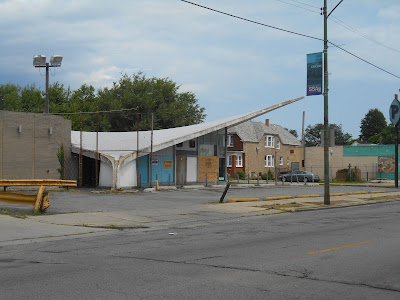 The economic costs of violence in Chicago
http://www.marketplace.org/topics/wealth-poverty/guns-and-dollars/economic-costs-violence-chicago 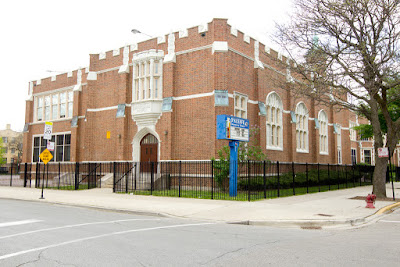 Are there any low income neighborhood public elementary schools were every African American (Black) boy is succeeding academically and socially?


Black Boys in Crisis: The Effects of Living in a Low Income Family

The Difficulty For Disadvantaged Students: The school has to substitute for a middle-class family. The cost of that has pretty much always been out of our reach. 1:25 video
This clip, title, and description were created by Marc Sims.
https://www.c-span.org/video/?c4671416/difficulty-disadvantaged-students
Posted by Marc Sims at 8:36 AM No comments: