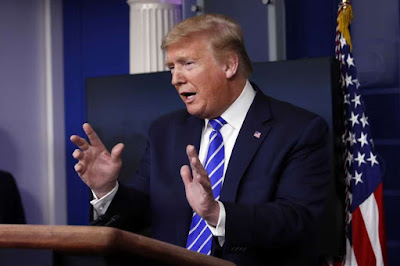 I see disinfectant, where it knocks it [coronavirus] out in a minute — one minute — and is there a way we can do something like that by injection inside.


President Trump could have asked his question more like a Guru speaking with doctors.

If soap can destroy the coronavirus, how come we cannot destroy it in our lungs?

I see disinfectant, where it knocks it [coronavirus] out in a minute — one minute — and is there a way we can do something like that by injection inside.
https://www.vox.com/2020/4/23/21233628/trump-disinfectant-injections-sunlight-coronavirus-briefing

Money Working For You 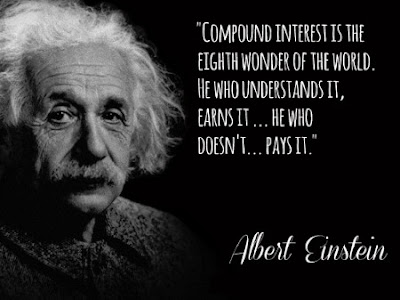 Like many Americans I started investing in the stock market in my forties. I never made any real money and never fully understood the miracle of compound interest. The public schools and community organizations should teach ordinary Americans how to make their money work for them.

PS  If I made any real money I would not be working for a living.

How to Invest Money - Find the Best Way for You

How to Go From Zero to Millionaire in 25 Years 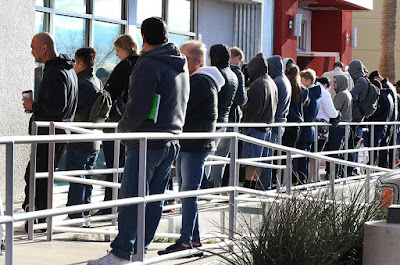 The Republican Party and the Democratic Party should start developing some legislation for a Universal Basic Income. Every American may not get $1,000 a month, but a UBI could help avoid an economic great depression. Recessions are inevitable but a great depression could accelerate the United States’ current decline.

There are people in red states and blue states were a $500.00 or $1,000 a month UBI could keep them from being impoverish. Some people could a get short term UBI of $2,000 a month if they would move to an area with a lower cost of living. All UBI plans can be predicated on the recipient taking different internet courses that teach money management skills, personal skills, and
interpersonal skills.

A Universal Basic Income is an old idea that the Republican and Democratic parties could implement and spare the United States from an economic depression.

What is Universal Basic Income?

How The Economic Machine Works by Ray Dalio