Get Rid of Mayor Rahm Emanuel? 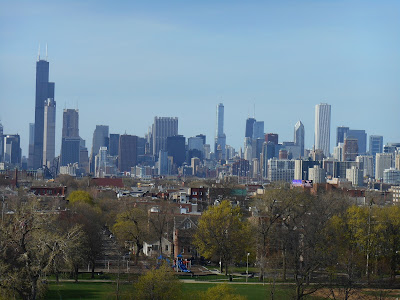 Chicago residents who want to get rid of Mayor Rahm Emanuel and those Chicagoans who just want Chicago to improve can make a list of goals that would improve life in the City of Chicago.


Here are a few ideas, I will provide develop the details later.
Marc Sims
Chicago

If there is no struggle there is no progress. Those who profess to favor freedom and yet deprecate agitation are men who want crops without plowing up the ground; they want rain without thunder and lightning. They want the ocean without the awful roar of its many waters.

Power concedes nothing without a demand. It never did and it never will.