Raise The Political Intellect Of The Masses 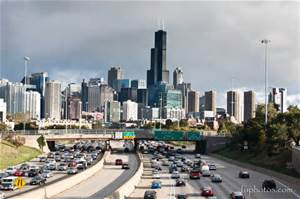 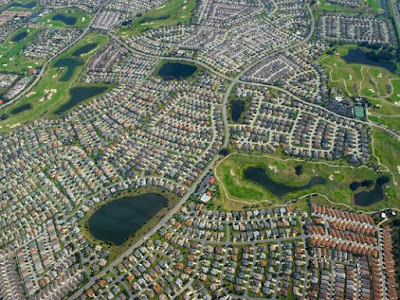 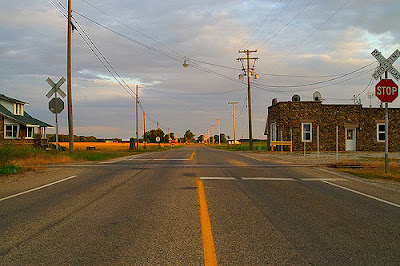 Millions of the citizens in the USA are just regular people.  We are miseducated, ill-informed, misinformed, not well read, and not well traveled.   The 2016 presidential election was another point of proof.

Millions of American citizens don’t vote in every election, and those that do vote are usually provided status quo choices.   America’s supper rich and the elite play a political game that keeps the middle class, working class, and the poor in their place.

We “lower class” Americans would be wise to support any politician who advocates for;

These goals could be advanced by raising the political intellect of the masses of Americans.  Average American can be informed and inspired by organized high tech and low tech town halls, social media posts, internet videos, radio shows, and television programs.

After Trump's Victory, Lifelong Democrat Reflects On Why She Supported Him

Why One Man Didn't Vote for President: 'Nothing Really Changes'