Raising A Black Child in Chicago 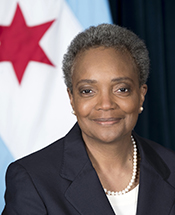 Why should an African American (ADOS) parent raise their children in the city of Chicago?

PS
One key issue is that Chicago, as it’s well known, is an incredibly segregated city. Black kids growing up in the center of the city often in neighborhoods have very poor opportunities in terms of schools, high crime, and more broadly, a lack of access to mentoring and social capital networks that might help you rise up. It’s specifically black men who have very poor chances of rising up in Chicago; black women kind of do OK. So that suggests it might have something to do with the criminal justice system — lots of low-income black men are getting involved in crime, perhaps getting incarcerated, and then obviously have poor economic prospects after that.

Harvard economist Raj Chetty
https://www.wbez.org/shows/wbez-news/chicago-owns-americas-widest-racial-gap-in-economic-mobility/dd207749-2d7a-4d45-9eda-cc0df967f79c?utm_source=twitter&utm_medium=referral&utm_campaign=Web-Shar
Posted by Marc Sims at 7:27 AM No comments: 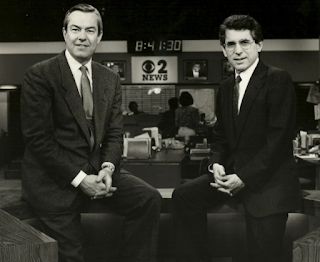 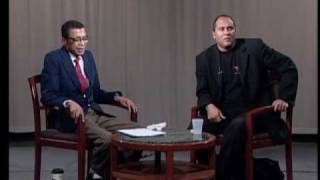 Unfortunately I did not like school and I didn't like reading. So I never prepared myself for my dream job. The closest I came to living the dream was hosting a public access show for 25 years.

Now I host a podcast.  As a teen I just wanted to be on TV, in retrospect I feel my ego needed to be seen, heard, and respected.

The legendary journalistic duo of Bill Kurtis and Walter Jacobson talks with Carol Marin about their 40-plus year career.
https://www.pbs.org/video/chicago-tonight-march-04-2013-bill-kurtis-walter-jacobson/