How do you get more poor and working class African Americans more involved in their children's education? 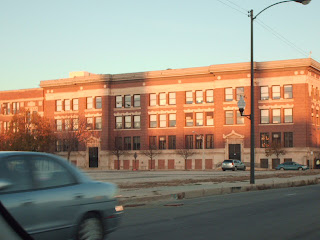 How do you get more poor and working class African Americans more involved in their children's education?

marcsimschicago@gmail.com
Posted by Marc Sims at 7:41 AM No comments:

What Would Dr. King's Dream Be Today? 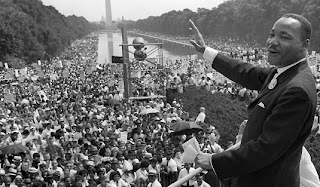 What Would Dr. King's Dream Be Today?


I have a dream today!

That one day soon we can end the crime, violence, and hopeless that plagues low income African American neighborhoods.

We all know the problems and the solutions, we just need the faith of a mustard seed to make the dream a reality.

I have a dream today!

I have a dream that one day all African American children will a strong male influence in their life.

I have a dream today, that all of our children from poor and working class families grow up in homes where wholesome values are instilled.

I have a dream that one day every African American boy and girl will have many wholesome male influences in their life.

I have a dream that one day that every African American child will be raised in a clean and safe neighborhood with excellent schools.

I have a dream!

Let us not wallow in the valley of despair, I say to you today, my friends.

And so even though we face the difficulties of today and tomorrow, I still have a dream. It is a dream deeply rooted in the American dream.

I have a dream that one day soon, and very soon, we will be able to join hands and sing in the words of the old Negro spiritual:
Free at last! Free at last! All African American children are free at last!

A special thanks goes out to Philadelphia Mayor Michael Nutter! 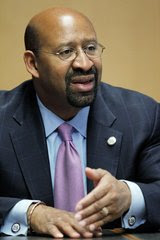 A special thanks goes out to Philadelphia Mayor Michael Nutter!


“Pull your pants up and buy a belt ‘cause no one wants to see your underwear or the crack of your butt.”

“If you walk into somebody’s office with your hair uncombed and a pick in the back, and your shoes untied, and your pants half down, tattoos up and down your arms and on your neck, and you wonder why somebody won’t hire you? They don’t hire you ‘cause you look like you’re crazy,” the mayor said. “You have damaged your own race.”

Education The Antidote For The Hood 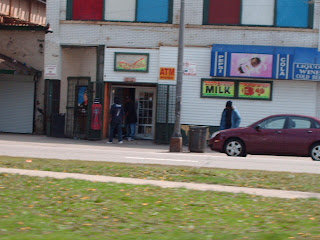 I believe the low income neighborhood culture, or "the Hood " culture is impeding most African American children from succeeding in school.

This idea hit me when I was giving a career day presentation at a Chicago high school on the Southside. I told the students when my children were little I don't not allow them indulge in the culture of "The Hood". That meant no BET, no Hip Hop Music, and no interaction with the neighborhood children. The high school students told me I raised my children incorrectly.

Years ago I was in downtown Chicago and ran into Arne Duncan, then CEO of the Chicago Public Schools. I told Mr. Duncan if the a child did not have a parent that valued education and could help their child with their homework, that child was doomed to a life of underachievement.

Yes, there are some exceptions. There are the success stories of the student who lived in the most dangerous neighborhood, and attended the worst school in the ghetto, and went on the become a nuclear physicist.

For every one of those exceptional children there were millions of children who grow up to live a life of mediocrity. There are probably millions of students who are currently being conditioned by the culture of the hood" to underachieve in school. Some of these underachievers terrorize and destabilize low income neighborhoods. They may also go out of their "hood" to terrorize the more affluent sections of town.

One way to change this way of life is to persuade the producers of the hood culture to inspire children to read. This means the urban cultural icons producing music, TV shows, and movies showing that education is worth the effort. Ironically the hood culture icons can help to end this anti intellectualism in the African American community.

More low income parents need to value education. They should not allow or at least limit the culture of the hood in their homes. You can be in the hood, but not of the hood. Unfortunately it is hard to value education when you're wallowing at the bottom of Maslow's low order needs. So the responsibility lies on the educated to replace the hood life with a mindset of hope.

Boards of Education, and Teachers Unions, should develop new education models for students who are lazy, undisciplined, unfocused, and uninspired. New education models, where attending a four year college is not the goal. A bachelor's or master's degree is not needed for success, but every children deserves a high quality preschool to 12th grade education.

Education, the antidote for the hood.

Can public service announcements help end the crime and violence? 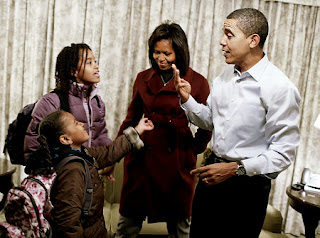 Do you think if POWER 92 & WGCI aired two public service announcements every hour will help create a more enlighten society?


Can public service announcements encourage parents to be better parents and their children to become better students?


Can public service announcements help end the crime and violence that plagues too many African American neighborhoods?

http://www.adcouncil.org/
Posted by Marc Sims at 6:16 AM No comments:

Does Chicago State University Have A relationship With The African American Community? 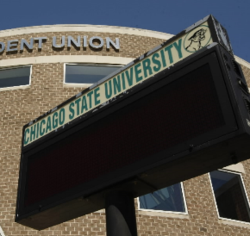 I have a print document called CSU in the Community in which formal partnerships are documented. Regarding the city’s largest food dessert that we sit in. We have one of the city’s first aquaponics facility. Tilapia and fresh greens and fruit being cultivated for eventual community consumption. We’ve merged with politicians, community leaders on all levels,, Charlene, Ishiwa, Syron, Robert Douglas, etc..Young and old- rich and poor, we really work at CSU.

We are hosting the King Bridge Memorial dedication on August 27, 2011 and 99th and King Drive, the Harambee Festival in October, Multi-cultural education summit in November, Kwanzaa in December and monthly (open-to-the-public) Special Service Area meetings monthly.

You won’t read about any of the positive gains in Jodi Cohens’ column because of her personal distaste for Dr. Watson. It obfuscates her journalistic style and encourages slanted stories. Please come to our campus, meet Mr. Harris, Come see the African American male resource Center.

I can’t wait to meet you.

Please forgive me. This response is a bit long. I’m passionate about my community and Chicago State University. 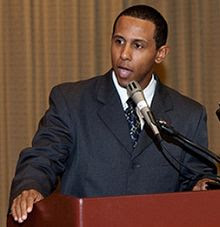 As I noted to you earlier, I would like for you to talk to two of the good people working hard at Chicago State University to turn around the image of the "petty bourgeoisie" running the school and ignoring the needs of the community. In fact, their efforts are focused on quite the opposite: working to improve the collective educational and employment achievements of the most underserved and the oft-ignored within our society, particularly those within the Chicagoland region.

Please give Wanda Wright or Ronald Kwesi Harris a call today or tomorrow to discuss what initiatives, expectations, and outcomes CSU is focusing on currently and for the future. I think that your outcome on CSU moving forward will shift as a result.


Have a great day.

Treat Yourself To A Sunset 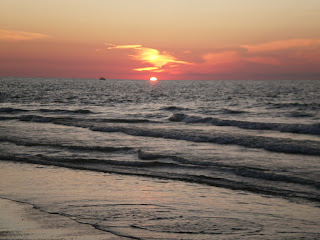 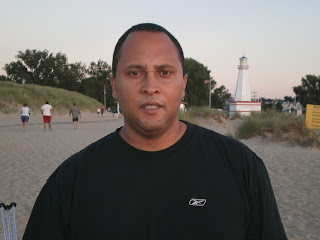 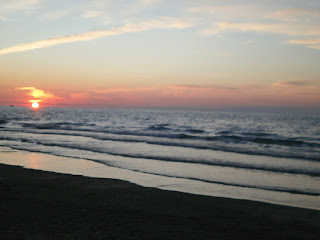 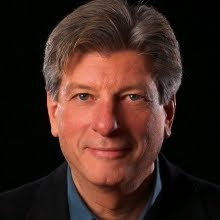 I ran into a living legend in the grocery store yesterday.

Garry Meier is the same dude you hear on the radio.


Marc Sims
Chicago
Posted by Marc Sims at 9:55 AM No comments: 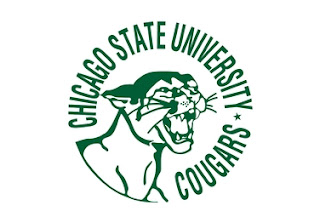 Chicago State University is an institution that is run by the African American petty bourgeoisie. I don't think these people partner with the Chicago Public Schools and community residents to improve CSU.

Like most of the African American petty bourgeoisie, it's about the big I and little you.

It is so easy to cry racism. 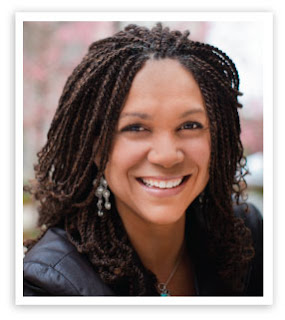 
I saw your MSNBC commentary on Detroit Michigan on this web page.

I don't think you mentioned racism against African Americans.

It is so easy to cry racism.

It is so easy the call the "White Man" the devil.

Your skillful commentary is one of the best ways to solve the challenges facing low income African American neighborhoods.

marcsimschicago@gmail.com
Posted by Marc Sims at 6:04 AM No comments: