Ashamed To Vote For Rahm Emanuel 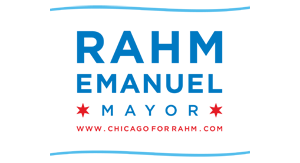 This election is mostly about ability vs. likeability.  Mayor Rahm Emanuel is very smart , well connected, and could keep positioning Chicago as a global city.  Jesus "Chuy" Garcia is the candidate for residents who live outside of the tourist areas of Chicago.

Commissioner Garcia's supporters seem very motivated to vote for him.  Are the residents of Chicago that will vote Rahm Emanuel ashamed to let their neighborhoods know they're making an unpopular choice?

Sings or no signs, ability or likeability, the candidate that has the most campaign workers in the neighborhoods wins. 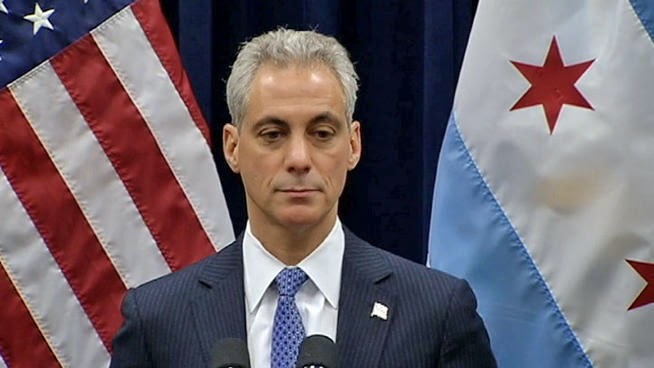 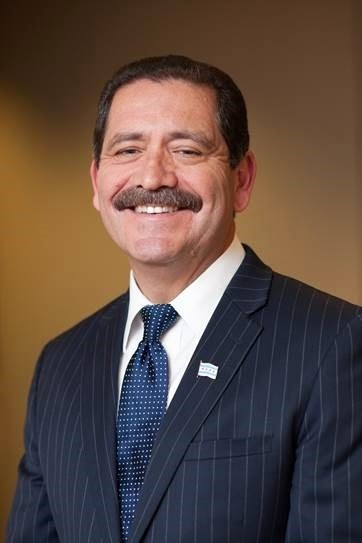 Here in Chicago the African American neighborhoods have the highest crime rates and the highest rates of unemployment.  We unfortunately do not have an African American candidate running for Mayor of Chicago.   So we will have ask Mayor Rahm Emanuel and Cook County Commissioner Jesus "Chuy" Garcia to address our issues.


The majority of voting age African Americans (aka Black People) will not vote in the next election.   They may feel it really does not matter to them personally who is the mayor.  They probably would vote if they could get an instant tangible benefit from their one vote. Although it would be nice if we all could get a direct monetary benefit from our vote, that is not going to happen.

Those of us who will vote need to call, write, e-mail, or use social media to ask Mayor Rahm Emanuel and Cook County Commissioner Jesus "Chuy" Garcia how they will help improve Chicago's African American neighborhoods.

“Power concedes nothing without a demand. It never did and it never will".

Marc Sims
Chicago
Posted by Marc Sims at 7:29 AM No comments: