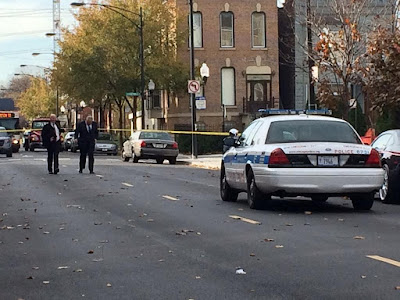 African Americans as a group rage and lament about White racism but rarely talk about in public about our collective mild self-hated and distrust of each other.  Most of us don’t want to go there, and they need to go there.  Drive thought the Black community and you will see the manifestation of our distrust and self-hate.  You will see many small businesses run by Koreans, Arabs, and other Americans.  You will see Black men hanging out looking very much unemployed.   Some are lazy, some do not have a work ethic, and most have not been educated or trained for jobs that are in demand.


THE PEOPLE IN THE HOOD WHO ARE LEFT BEHIND
Unless there are government intervention, philanthropic intervention, behavioral intervention, nothing is going to change.
Henry Louis Gates Jr.
https://www.c-span.org/video/?c4617440/black-lives-matter-henry-louis-gates
Posted by Marc Sims at 8:22 AM