Stop The Ignorance Stop The Crime 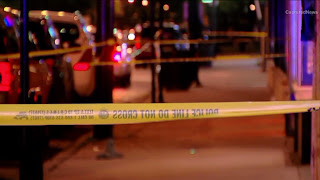 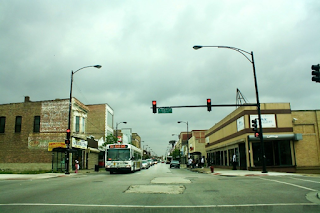 African American leaders don't get it!    If they want to stop the crime in our neighborhoods they would focus their attention on low income public school students and their families.

If we don't break the cycle of generational ignorance, the crime will continue; and Chicago's African American neighborhoods will continue to implode.