Where Were You Raised, And Who Raised You? 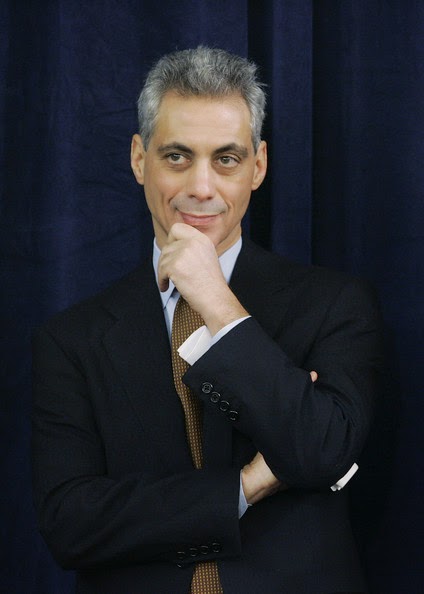 Mayor Rahm Emanuel has asked a few radio stations in Chicago to open and close their shows with the anti-gun message and air public service announcements featuring radio personalities and celebrities.  This could be the start of some much needed social engineering for low income Black neighborhoods.   It’s about values.  It’s about where were you raised, and who raised you.

Marc Sims
Chicago
Posted by Marc Sims at 10:18 AM