Tell The Mayor How You Feel 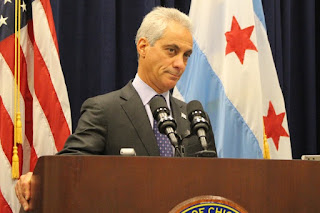 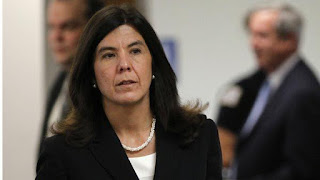 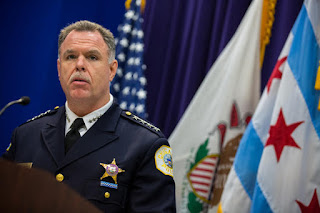 If you feel the Superintendent of the Chicago Police Department Garry McCarthy needs to resign, tell Mayor Rahm Emanuel Garry McCarthy has to go ASAP.

If you feel Cook County States Attorney Anita Alvarez needs to be fired, organize a mass voter registration and mobilization movement, and vote Anita Alvarez out of office.

I don't think Mayor Rahm Emanuel will run for a third term, but if you feel he will, organize a mass voter registration and mobilization movement, and vote Rahm Emanuel out of office.