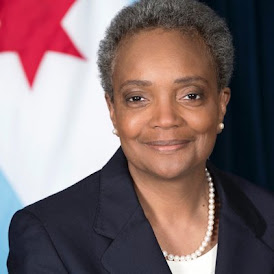 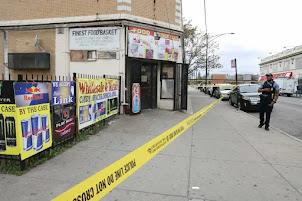 It would be great if Mayor Lori Lightfoot Blamed Chicago's gun violence on capitalism and racism. In the African American neighborhoods I partially blame gun violence on the legacy of slavery and the benefits of the Civil Rights Movement.

https://www.youtube.com/watch?v=74QaYU320Lg
NPR: Eugene Robinson, the Pulitzer Prize-winning Washington Post columnist, in a new book about the increasing disconnect between America's African-American communities.
https://www.npr.org/2010/12/01/131695505/the-splintering-of-america-s-black-population
Posted by Marc Sims at 9:25 AM