That Gay Freight Train Ran Over My Butt Years Ago! 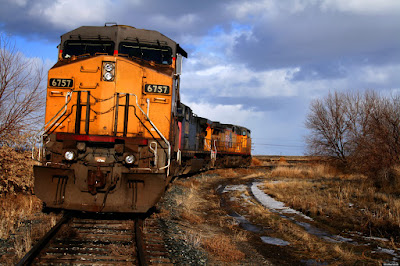 
When the gay marriage movement was picking up steam in the 2000’s I thought the gay agenda had gone too far.  Then gay equality movement got stronger and stronger.  Then metaphorically, the LGBTQ freight train ran over my butt.


The City of Chicago may elect an openly gay mayor in April 2019.  I may be very ignorant and unconsciously homophobic, but I'm seriously considering voting for Lori Lightfoot for mayor.

In ‘Rainbow Wave,’ L.G.B.T. Candidates Are Elected in Record Numbers

The term (Bulldagger )has roots in African-American communities of the early twentieth century, especially with 1920s Harlem where sexual and gender mores were more flexible.