Distrust And Subconscious Self Hatred 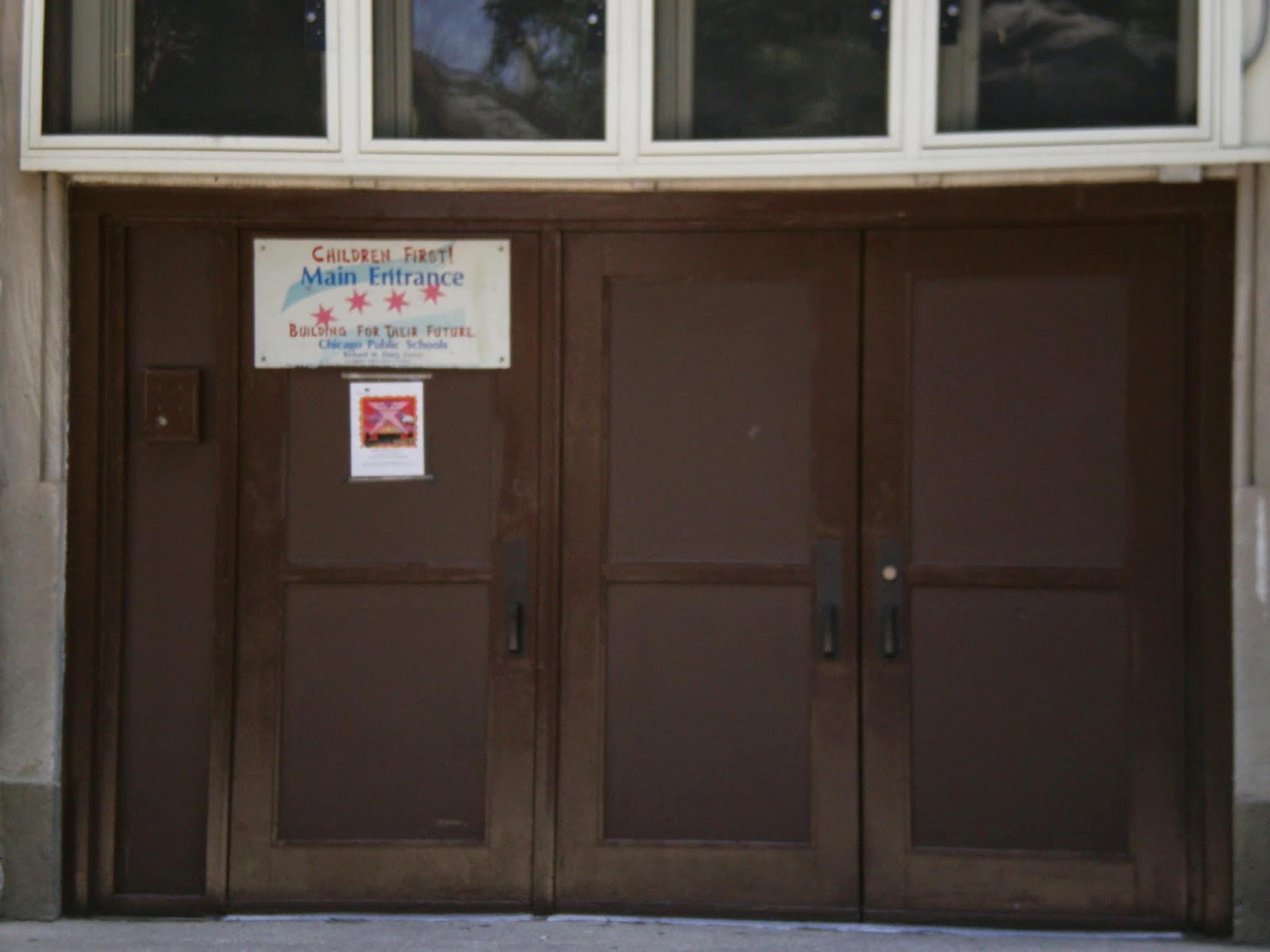 We African Americans (aka Black People) can pool our money to build a church, but very little else.   African American poverty and unemployment would not be much of an issue if we use our trillion dollar spending power to create jobs in our community. We African Americans  just do not have racial pride and cultural capital that would force us to work together harmoniously.