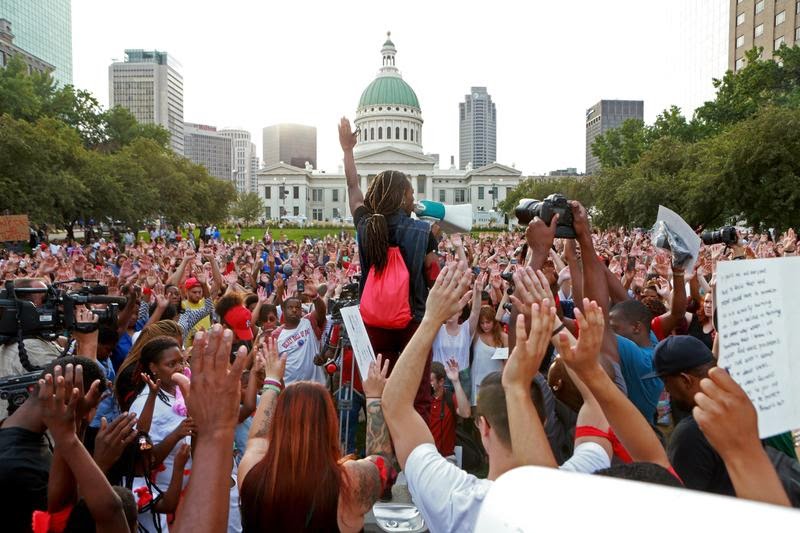 Black people would rather be loved and respected than to improve our low income neighborhoods.

African Americans do not always think alike, or act alike, but the majority of us put too much emphasis on being respected buy other Americans.  I'm not saying we should not have a massive protest after the police have killed a Black person.  Ferguson Missouri type protest are warranted but eventually our focus should be on dramatically reducing the crime in our low income neighborhoods.

If Black people want respect, we need to love and respect ourselves and our neighborhoods.