Wandering In A Political Wilderness 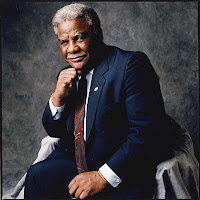 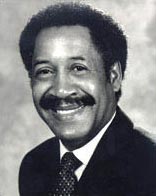 The apex of African American political power in Chicago was the election and reelection of Harold Washington.    The Mayor Sawyer vs. Alderman Evans debacle politically rendered the African American community to Humpty Dumpty status.

Thirty years later we wander in a political wilderness.  African Americans are pretty much done in the city of Chicago.  No messianic leader will lead us to some political promise land.  I'm not saying we should not vote, but we should focus our attention on better educating low income African American children.