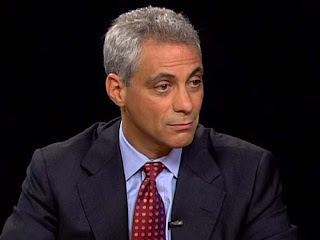 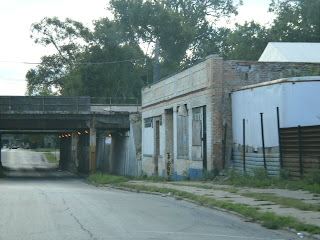 He can if the Mayor creates a cultural movement that persuades more parents to value education. Mayor Emanuel could call upon Chicago's best educators, marketing experts, and grass roots activists to developed and implement plans that will accomplish the impossible.

Mayor Emanuel has the ability to bring Chicago's best minds together to improve our public schools.


From NBC's Rock Center.
Harry Smith is the reporter.

Mayor EMANUEL: There's only one problem I'm--gives me pause. Never--the fiscal ones, the financial ones do not give me pause.

SMITH: What gives you pause?

Mayor EMANUEL: Harry, you go around sometimes, kids are growing up in an environment in parts of the city that you wouldn't let your own kids grow up in. There's no sense of life, and there's an emptiness in their eyes that you don't know if you can change. And they can see downtown; and yet, for them, it's miles and miles away. And I don't ever want a city that for some of our children they don't think they're part of that. And I don't know whether I have the ability to affect that.